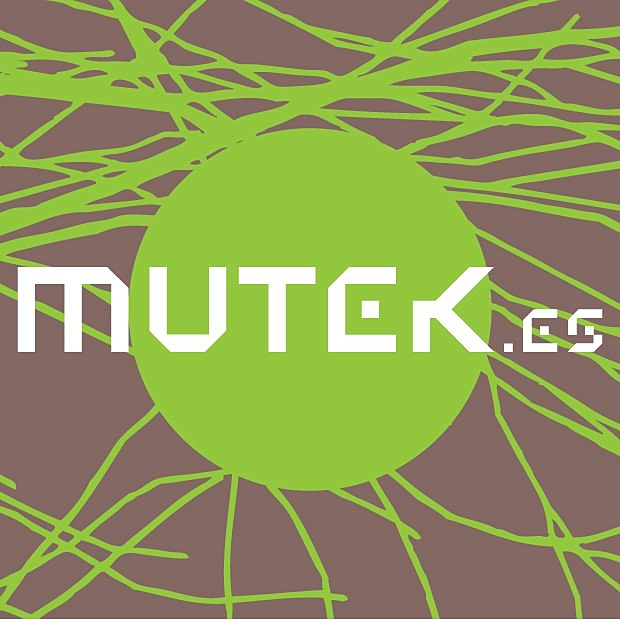 INTRO:
The last release of Bjork album Biophilia and produced by Scott Snibe was promoting the use of app for music. Now this edition of mutek.es in Barcelona, a group of artists, producers and technicians will keep altogether an evening of conference, videos and demos on how to use mobile technology for music. From app, controllers, android, moog and korg, wi-fi and other uses, the most cutting edge experience in music will take place last Saturday of the festival.

Reactable mobile brings the power of the award winningReactable synthesizer to your mobile device. Taking full advantage of the multi-touch technology, the playful and intuitive interaction of the Reactable comes to your iOS or Android device. Exploring the revolutionary Reactable concepts has never been easier than this. Reactablewas created at 2005. In 2007, it collaborated with Bjork and in 2009 was awarded at A.E. Ars Electronica. With Martin Kautenberg and Gunter “[…] a quality product for people serious with their music making.” — Chris O’Shea

– Draft Lorenz http://www.lastfm.es/music/Draft+Lorenz
“About the direct creation with app for composition or the use of commercial mobile app, I usually prefer app for iphone / ipad for live performance. Also, the Thr3hold project is based on the direct transmission of AV performances to Smartphone.

– Thr3hold http://www.thr3hold.com/
Thr3hold develops 87%-no electricity for electronics-an idea that arises from the approach of an audiovisual stage (musician & visual artists) beyond the necessity to avoid and carry out this infrastructure: sound equipment, video equipment, projector screens … since it does not need any power source (only battery for WIFI router), which allows us to de-contextualize and even lead to anywhere. An electronic unplugged. So, anyone with a WiFi device (phone, tablet …) and a headset can enjoy a great visual experience . This Thr3hold project works with in a set by Draftz Lorenz, a 3D anaglyph session between ambient and IDM music.

– Mar Canet & Varvara Guljajeva http://vimeo.com/35697405
“6-TouchOSC”: 6-touch-oscillator is a sonic iPhone application that allows creative engagement and experience by manipulation of 6 oscillators. One is able to control the frequency and volume of each oscillator independently from other ones. Hence 6-touch-oscillator is as well an instrument that can be applied for jamming, creative and social purposes. The project has been developing in Openframeworks for iphone and using contributed addon ofMaxim by micknoise (github.com/micknoise/). Credits: Mar Canet – mcanet.info and Varvara Guljajeva – varvarag.info (2012)