Dirty Electronics. John Richards explores the idea of Dirty Electronics that focuses on shared experiences, ritual, gesture, touch and social interaction* Violations III is an extended event that includes the construction of a specially commissioned Dirty Electronics printed circuit board artwork/sound object, rehearsal and a large-group performance. A feedback system is designed where audio of a sequenced pattern is used to re-program itself.
www.dirtyelectronics.org

Claude Heiland-Allen
is an artist from London interested in the complex emergent behaviour of simple systems, unusual geometries, and mathematical aesthetics. Since 2012 he has been developing ‘clive’, his own DIY software for live-coding audio DSP in the C programming language. Some aspects model idealized physical systems, others are purely digital in origin, with parts inspired by other systems like Pure-data and SuperCollider3.
https://mathr.co.uk/

Eden Grey – Modular Set –
Eden Grey’s music is an experimental mix influenced by electro, dub, dnb, techno, drone, ambient and hip-hop. Her music took a major shift towards the collage-based methods of the historical avant-garde while earning her Masters’ degree in music technology and after she began building her modular synthesizer in 2013.
https://soundcloud.com/eden-grey

TMS is an experimental noise industrial project by Berlin-based artists Malte Steiner (DE) and Tina Mariane Krogh Madsen (DK). The format is improvisational sound pieces and concerts built out of Steiner and Madsen’s sonic interactions, where noise-scapes and complex structures emerge from intense layering of various in- and outputs. The physical interaction with materials is an important part of TMS’ concerts, and to create a performative and visual sound experience. TMS use primarily various effect pedals and self-built controllers to create their sounds, sometimes combined with Pure Data. Each chosen element is very important for the whole, where the combination of these plays a vital role in the compositions. The inputs can be analogue as well as digital; modulated, transformed and distorted.
http://tms.tmkm.dk/

Richard Crow
Artist working in the field of experimental audio research, live performance and site-specific installation. He utilises sound and noise in a performative way, for its disruptive and subjective qualities and above all for its psycho-physical implications for the listener and viewer.
https://soundcloud.com/richard-crow

xname
Self-made instruments and open source software for live performance and real-time installation, expanding from visual and software art to electronic music. Her work, ultimately cryptic, ritualistic and noise, engages in the construction of perceptual phenomena and environments that explore the concepts of illusion and the virtual, stimulating new forms of perception and questioning the notion of materiality and presence, and the role that memory, experience and eventually our ancestors have in the formation of identity.
http://xname.cc/

Bioni Samp
‘As an electronic music producer and seasonal beekeeper. I was inspired to learn more about bee frequencies and make a creative work that incorporated these bee frequencies in the hope of raising awareness about bees and their increasingly fragile ecology system.
https://soundcloud.com/beespace 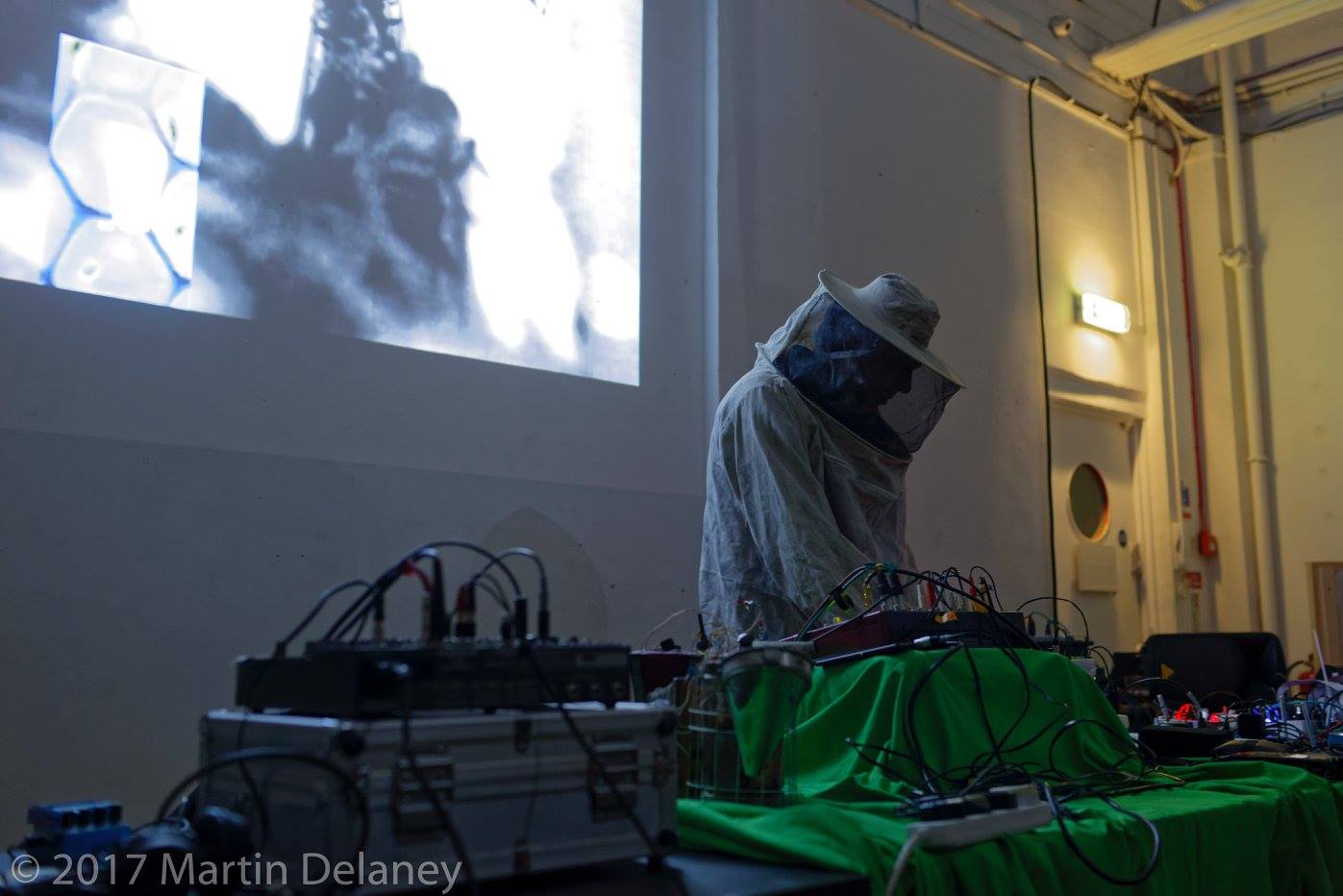 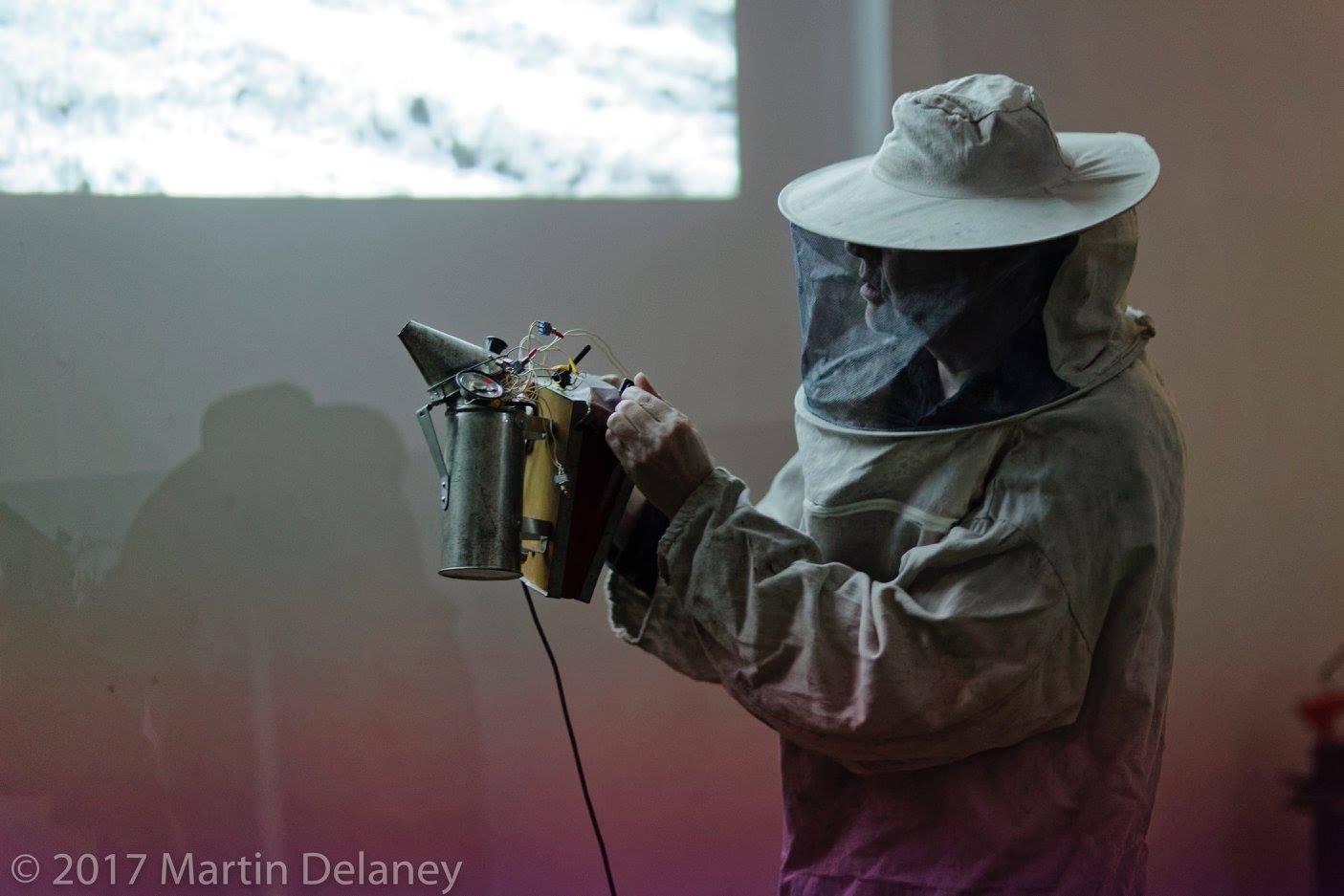 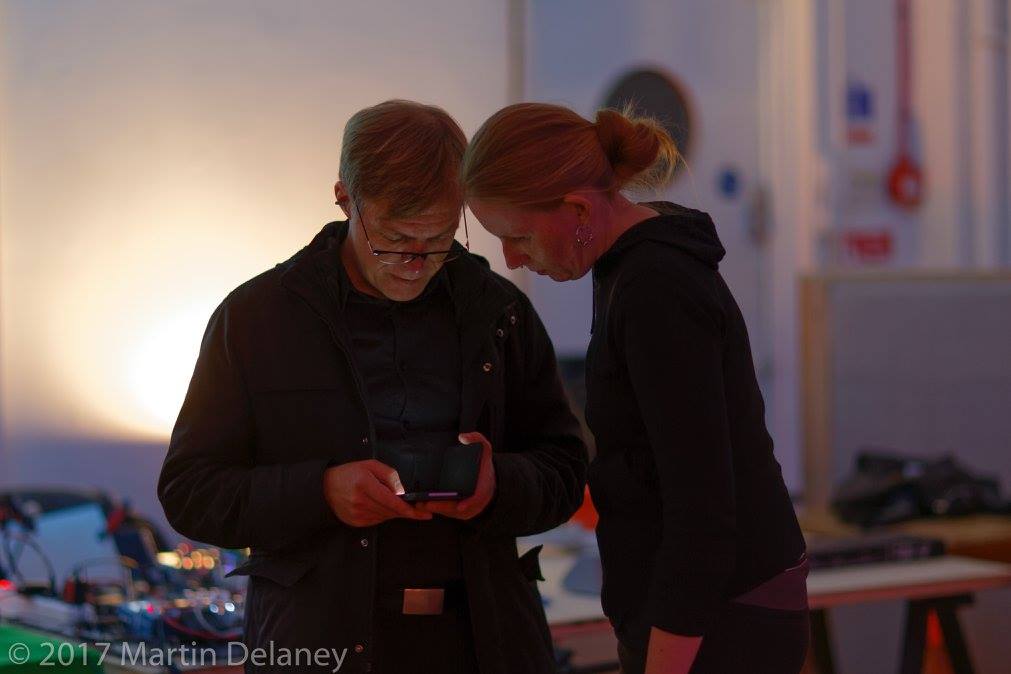 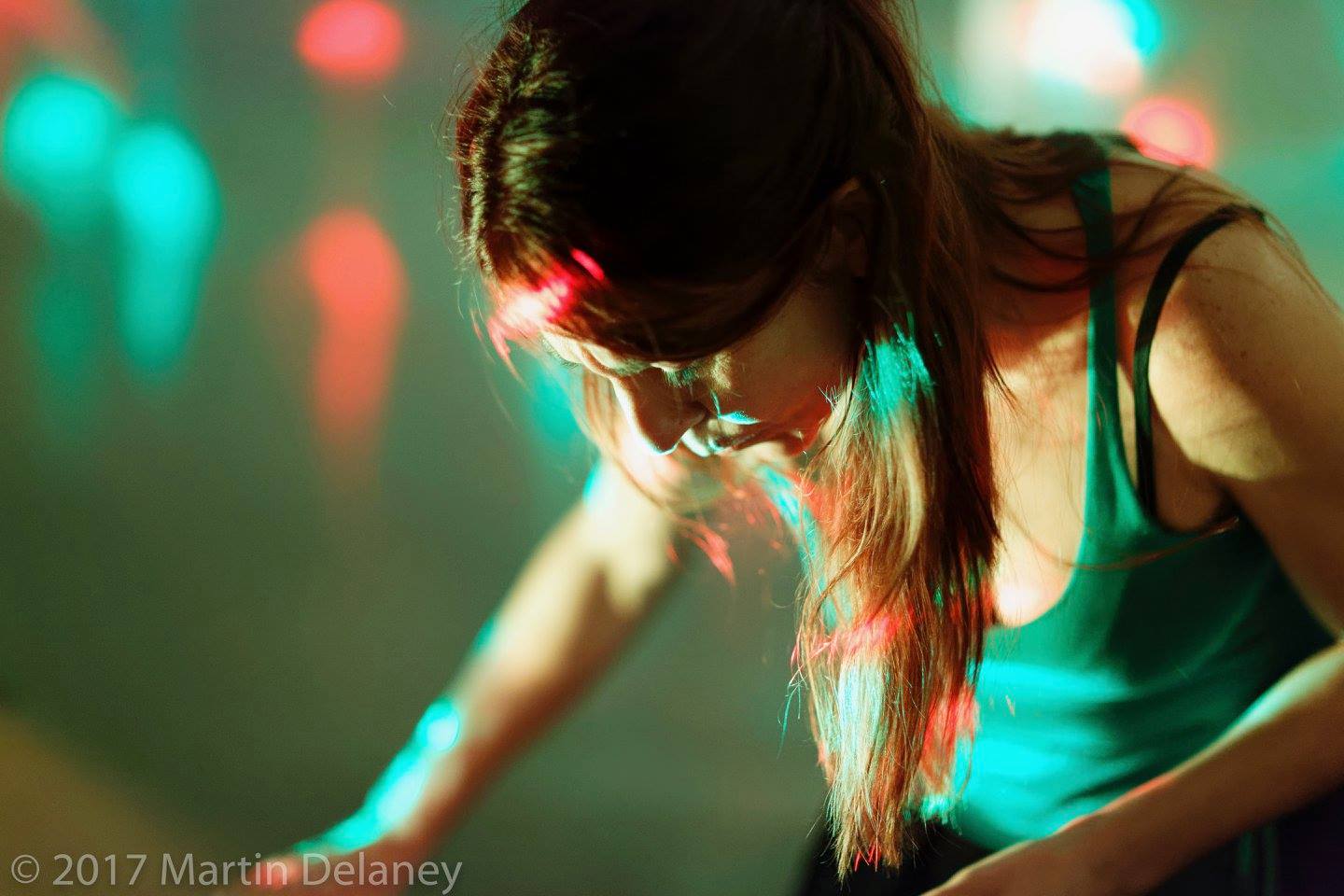 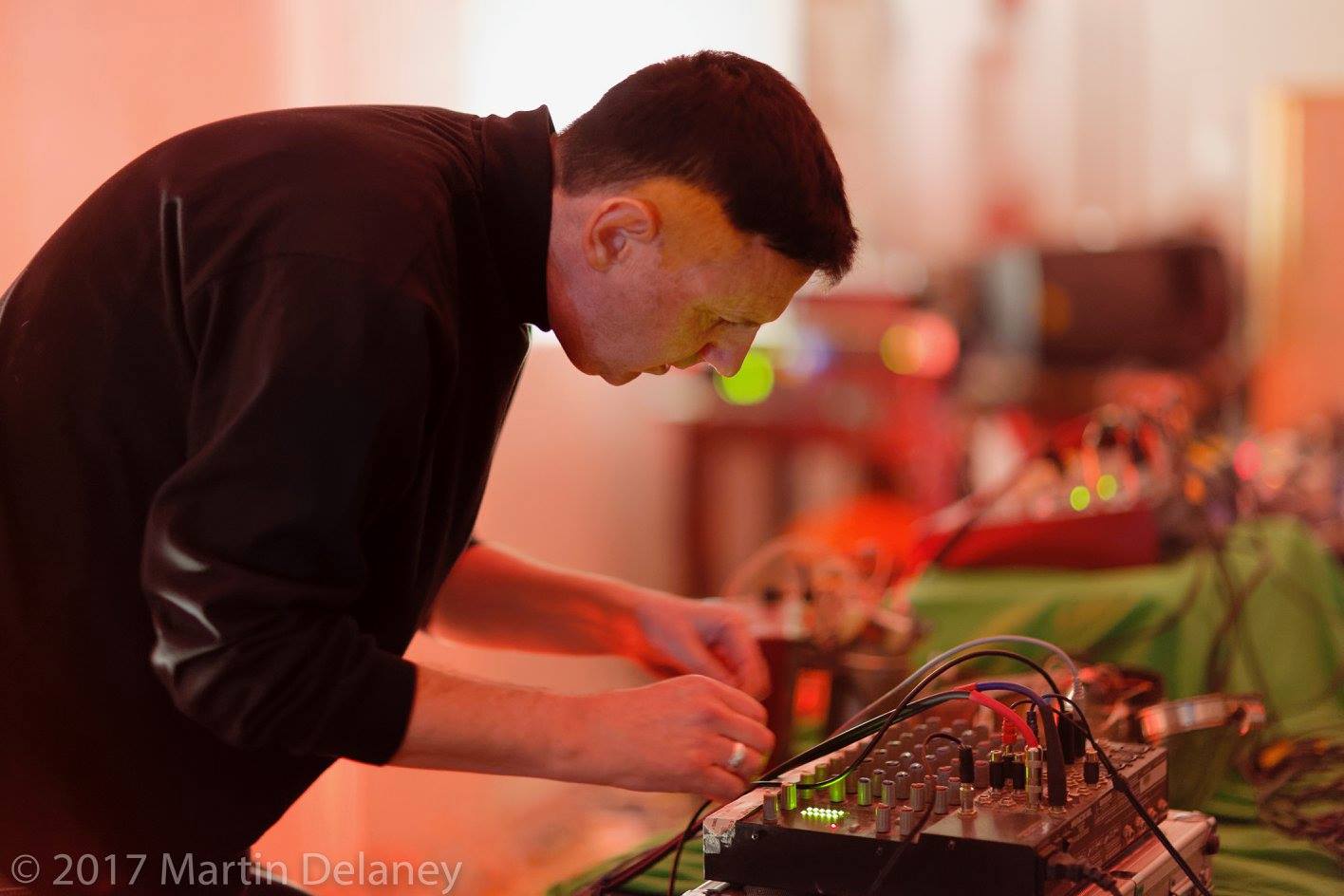 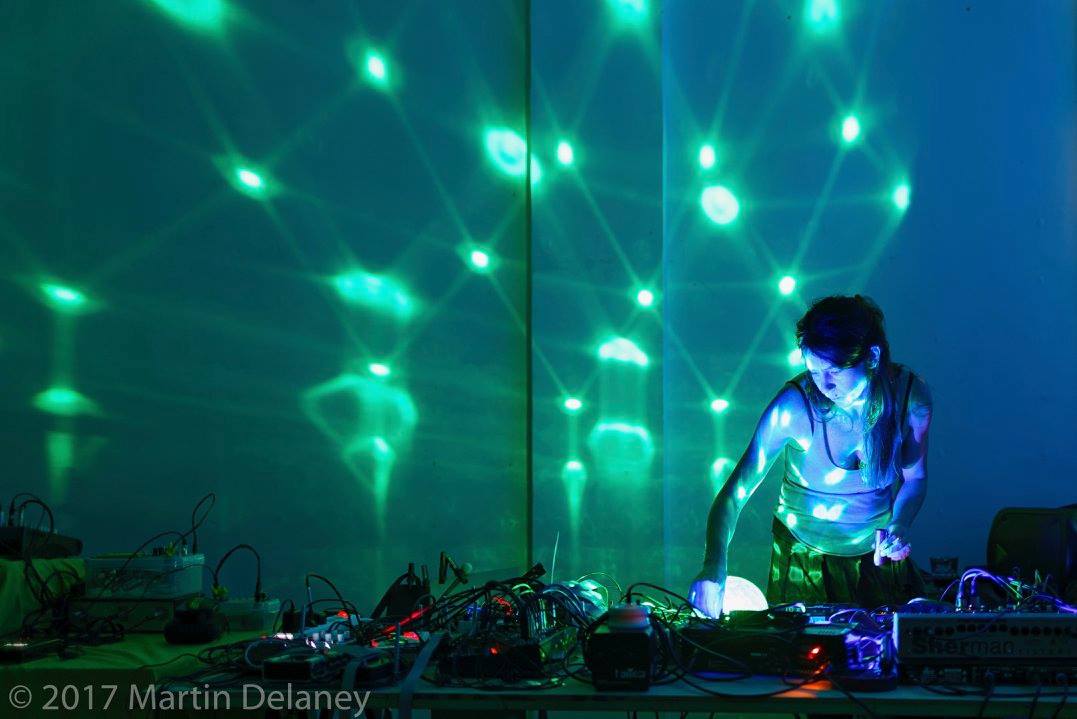 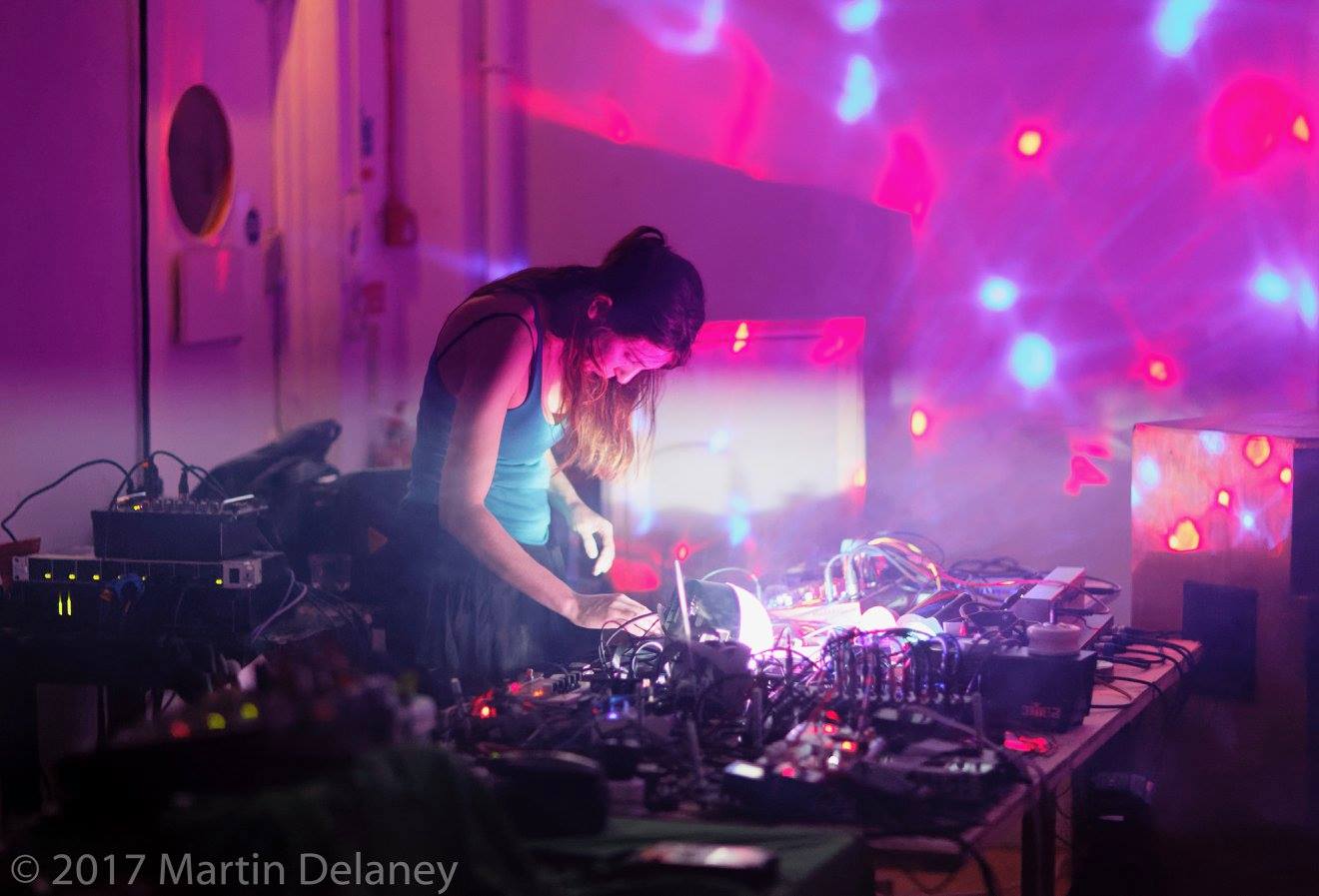 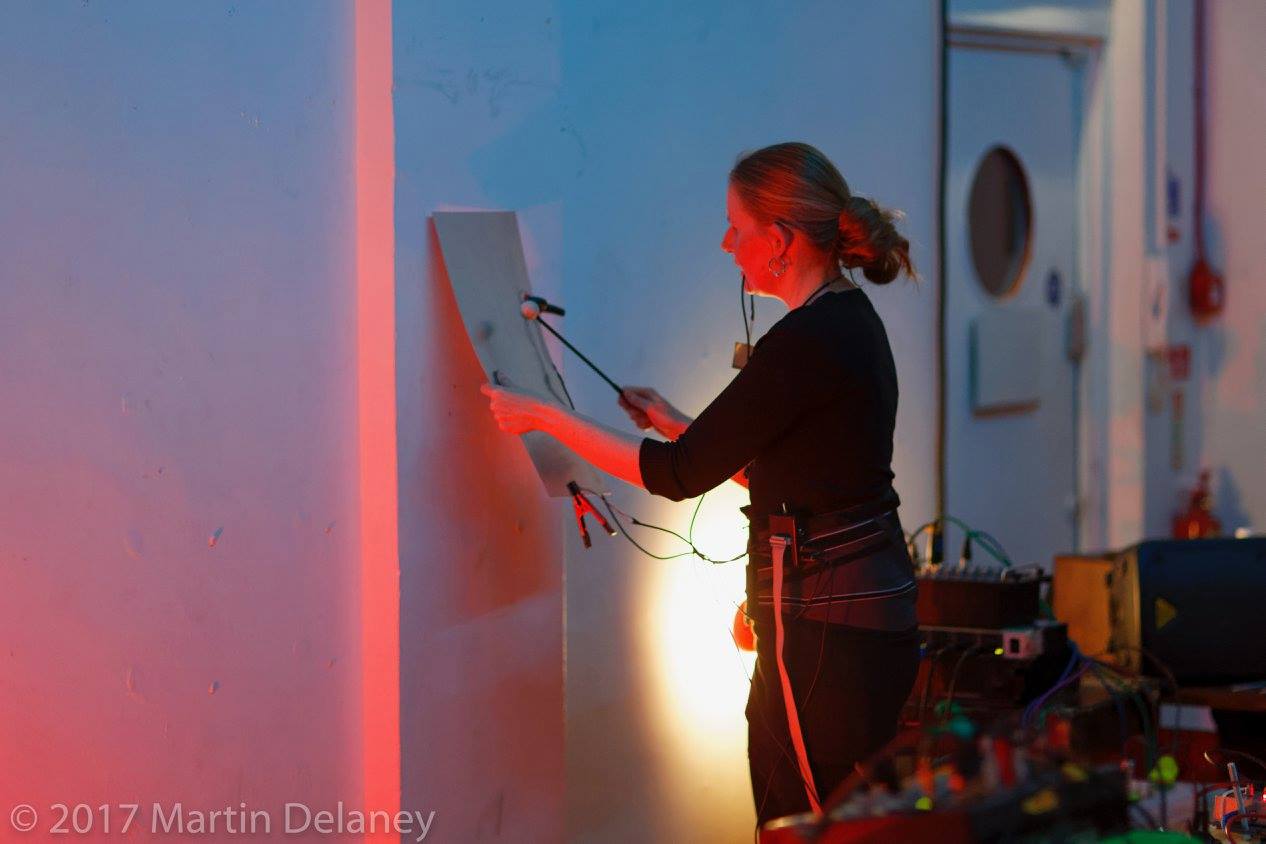 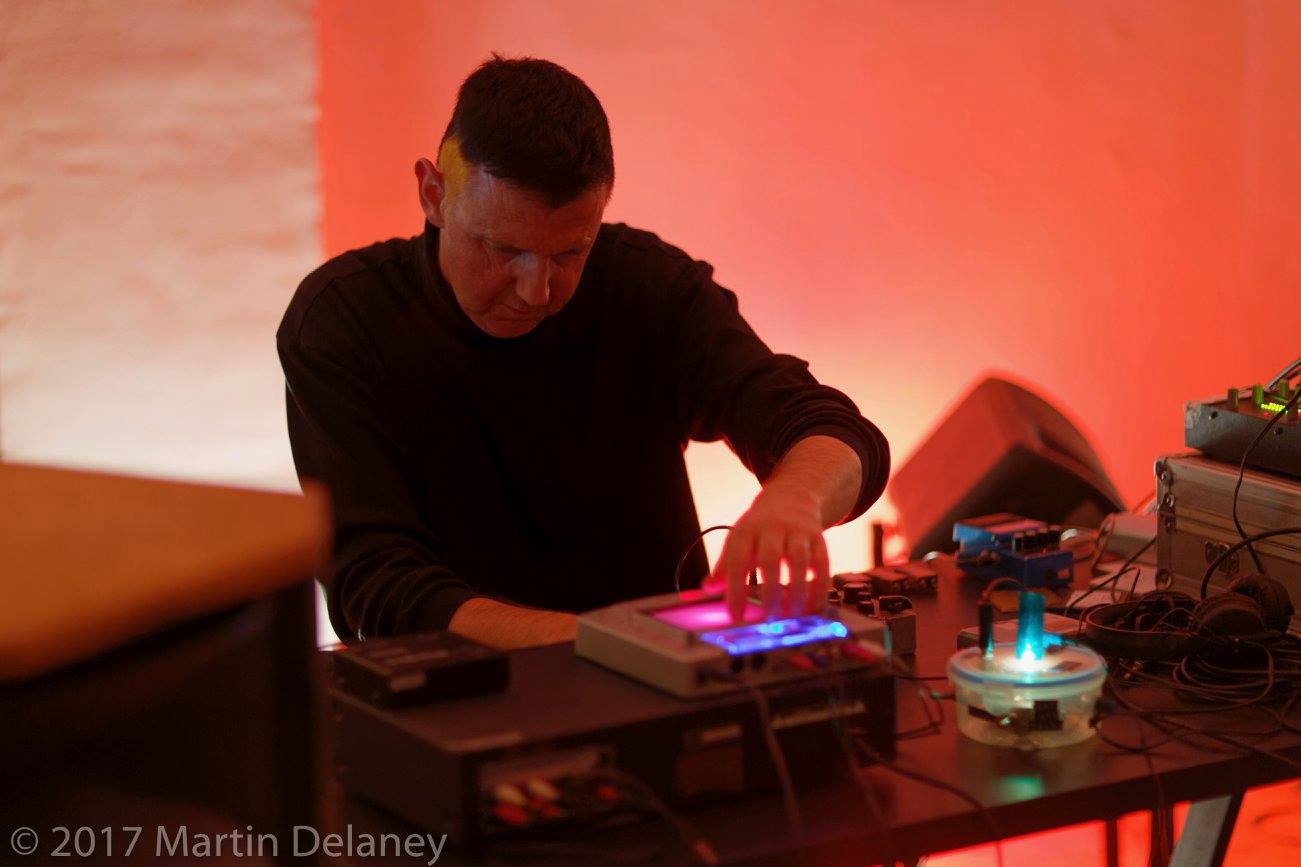 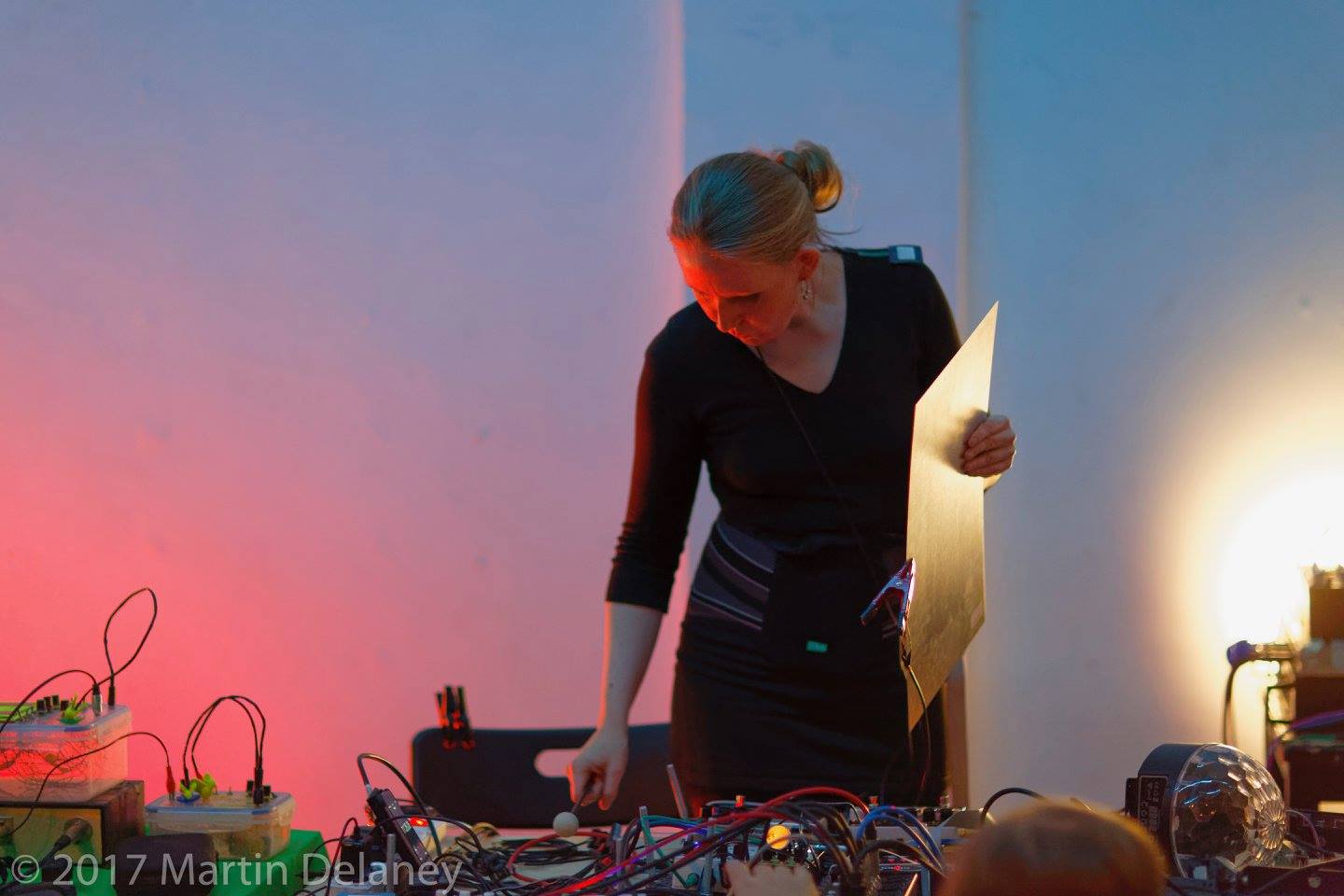 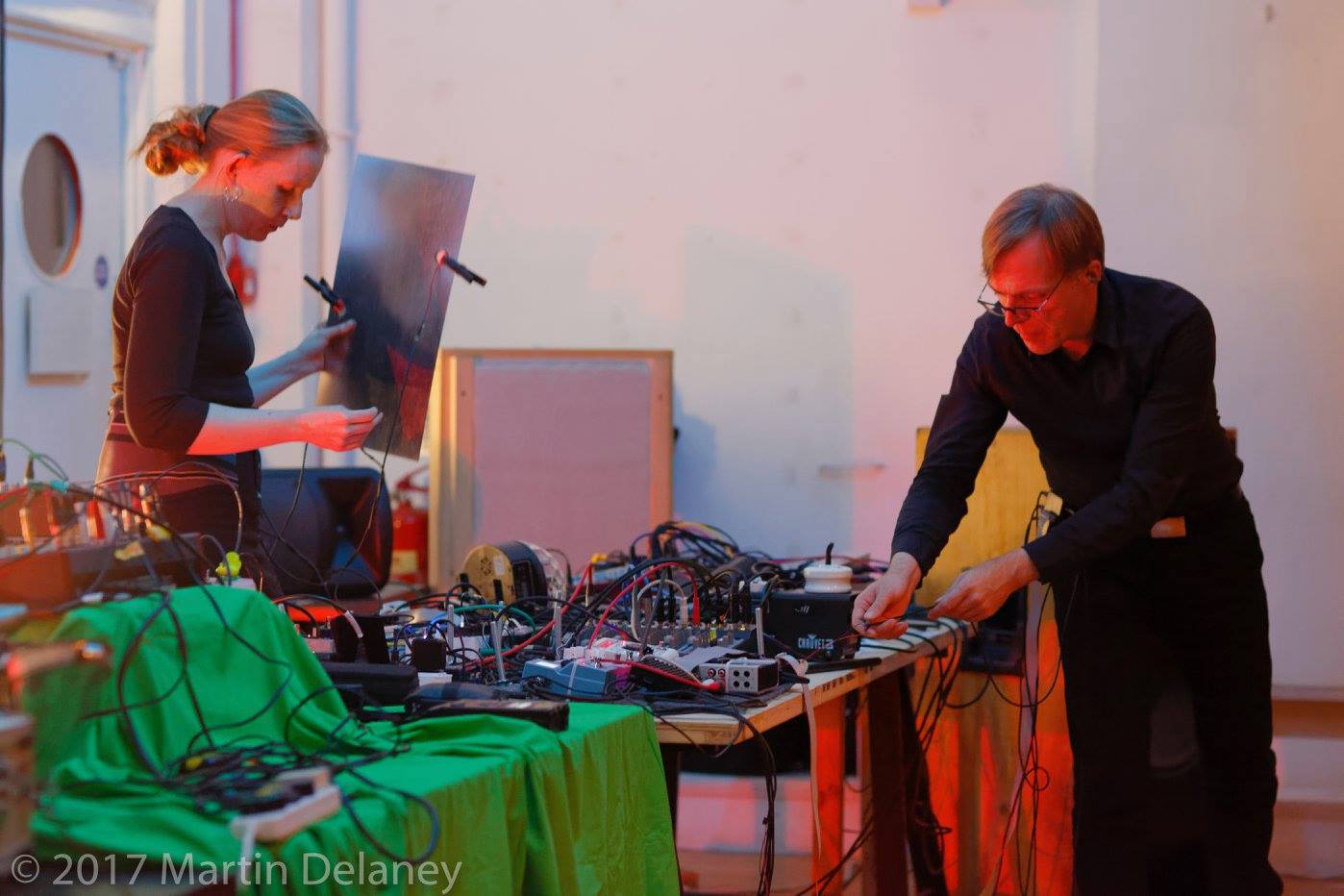 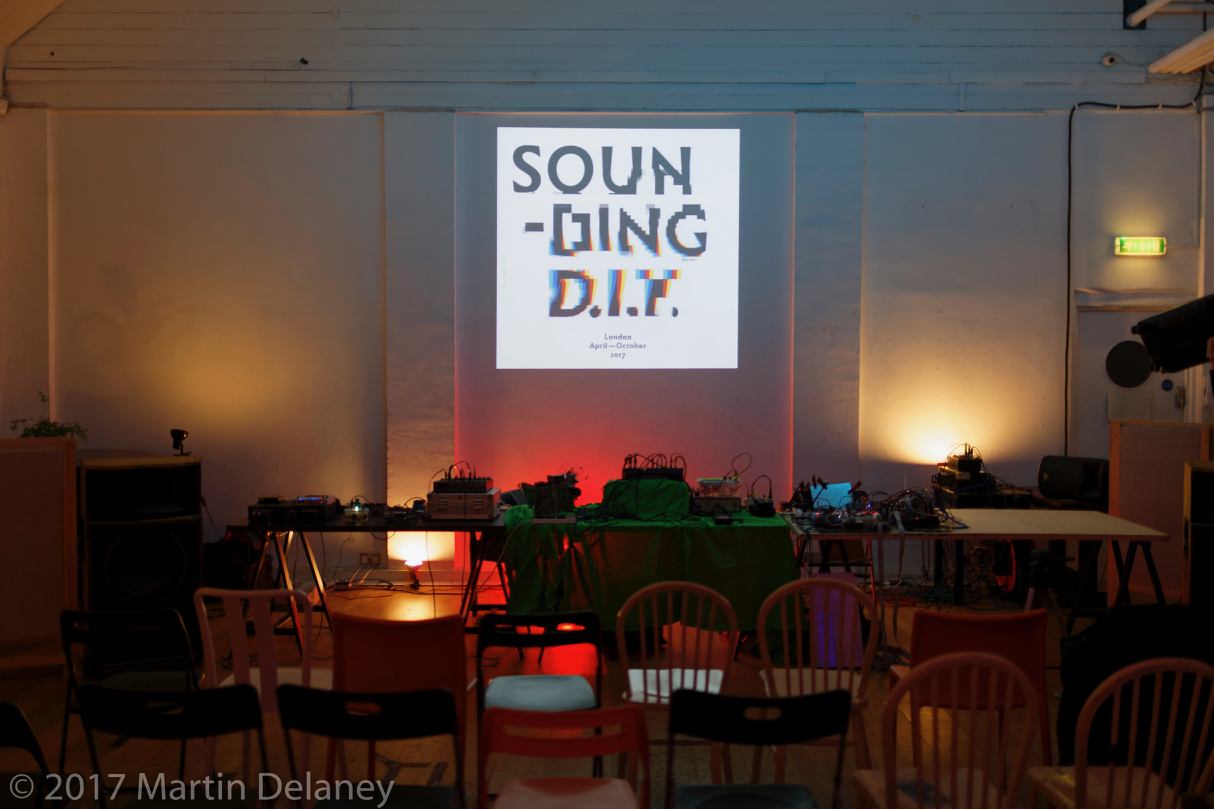 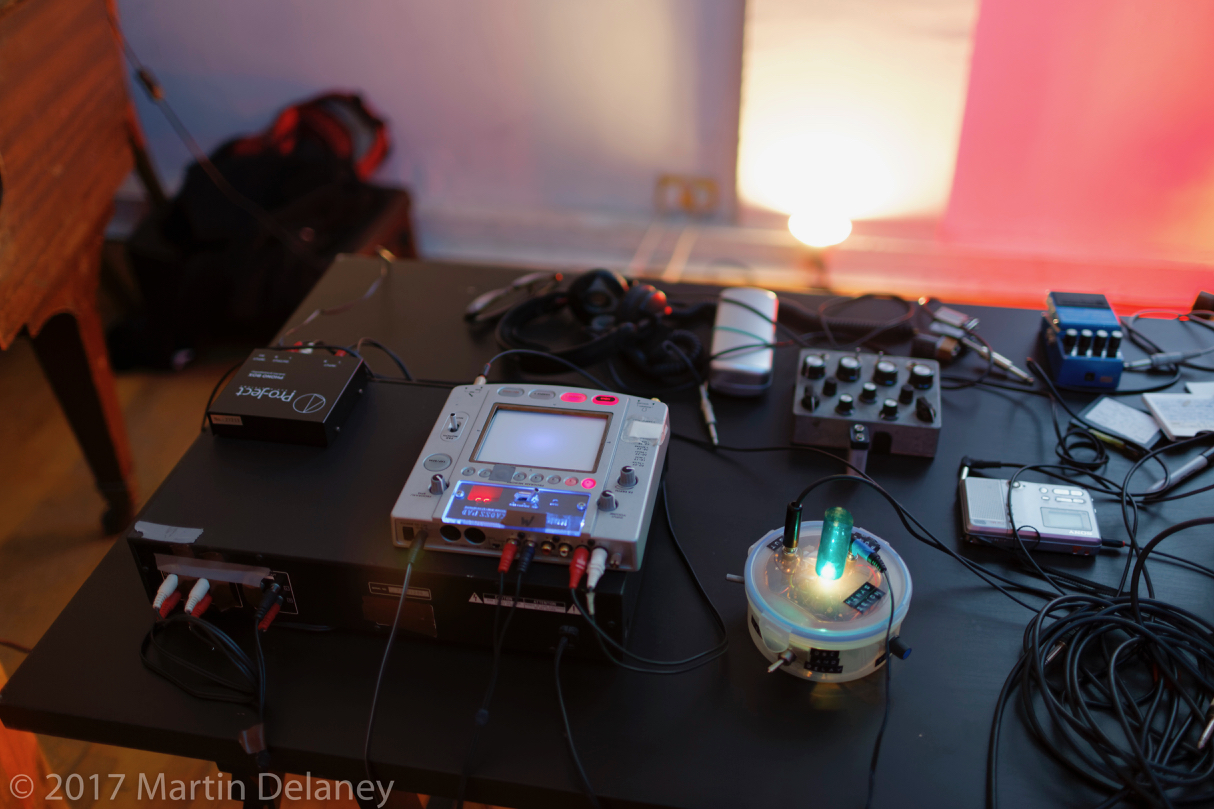 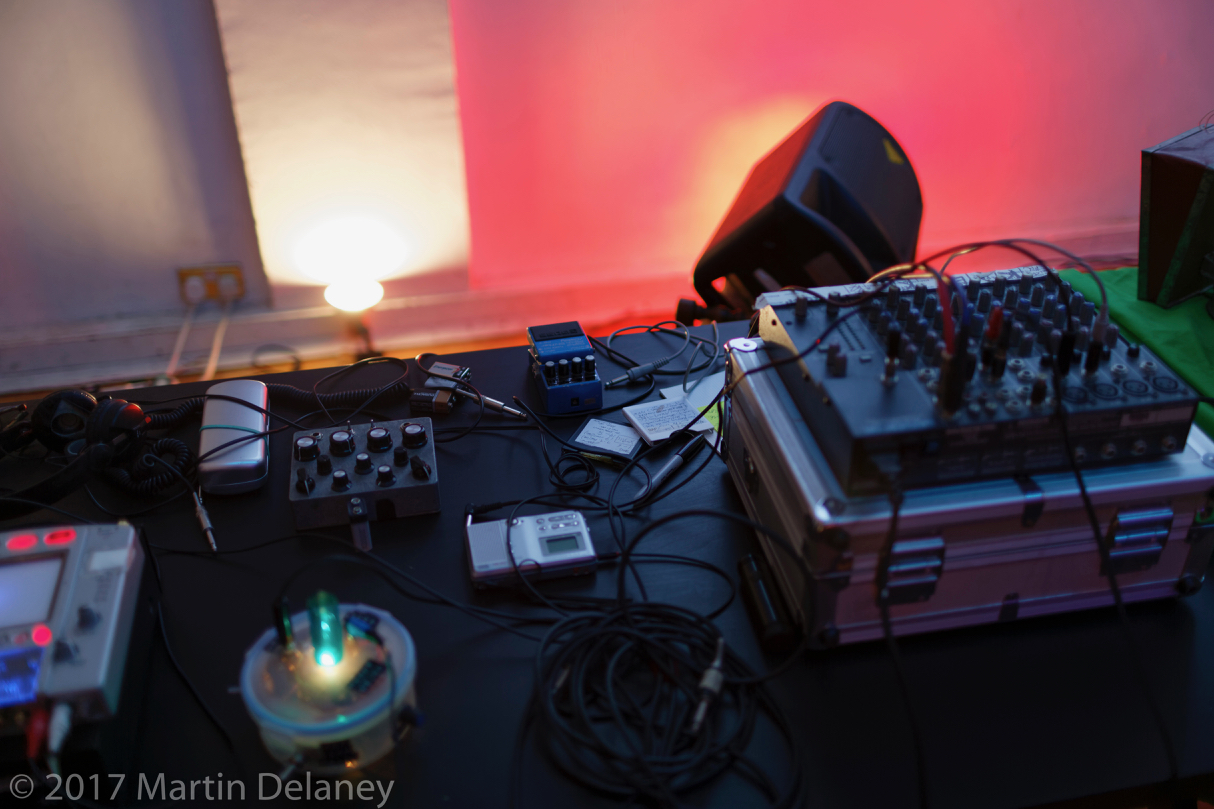 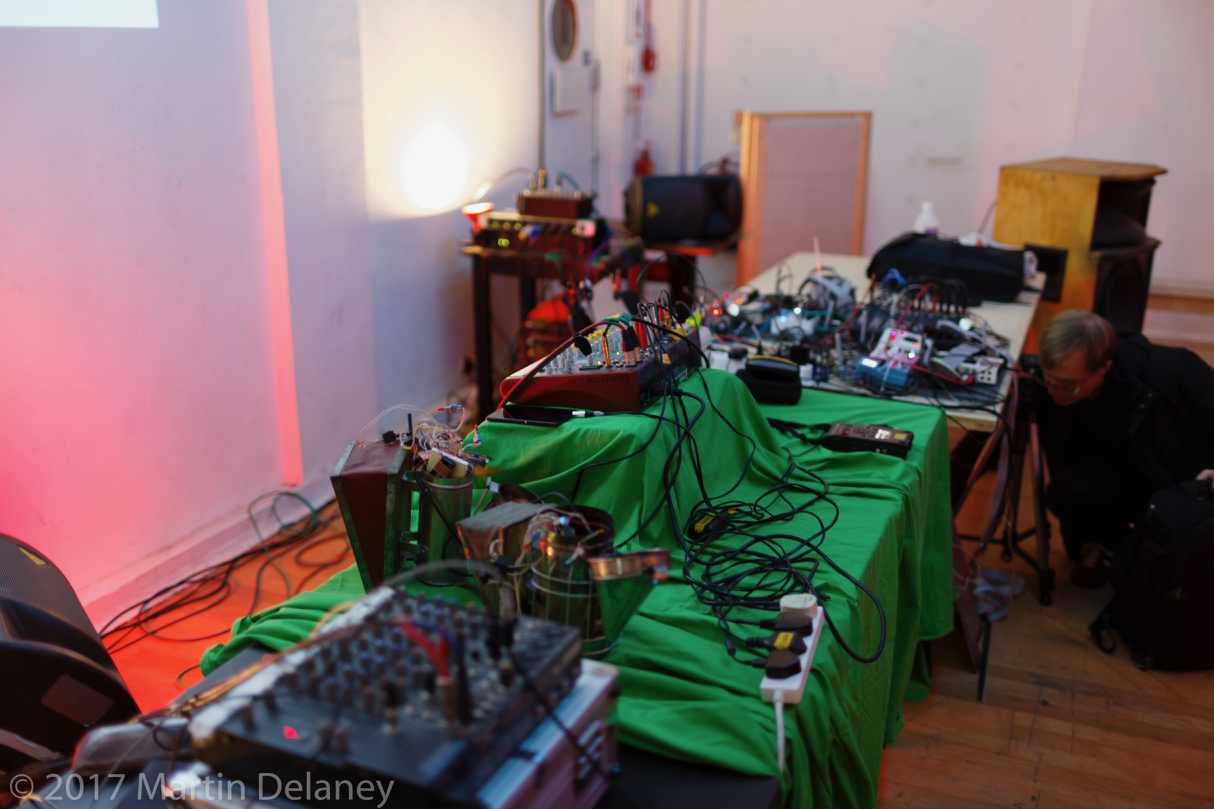 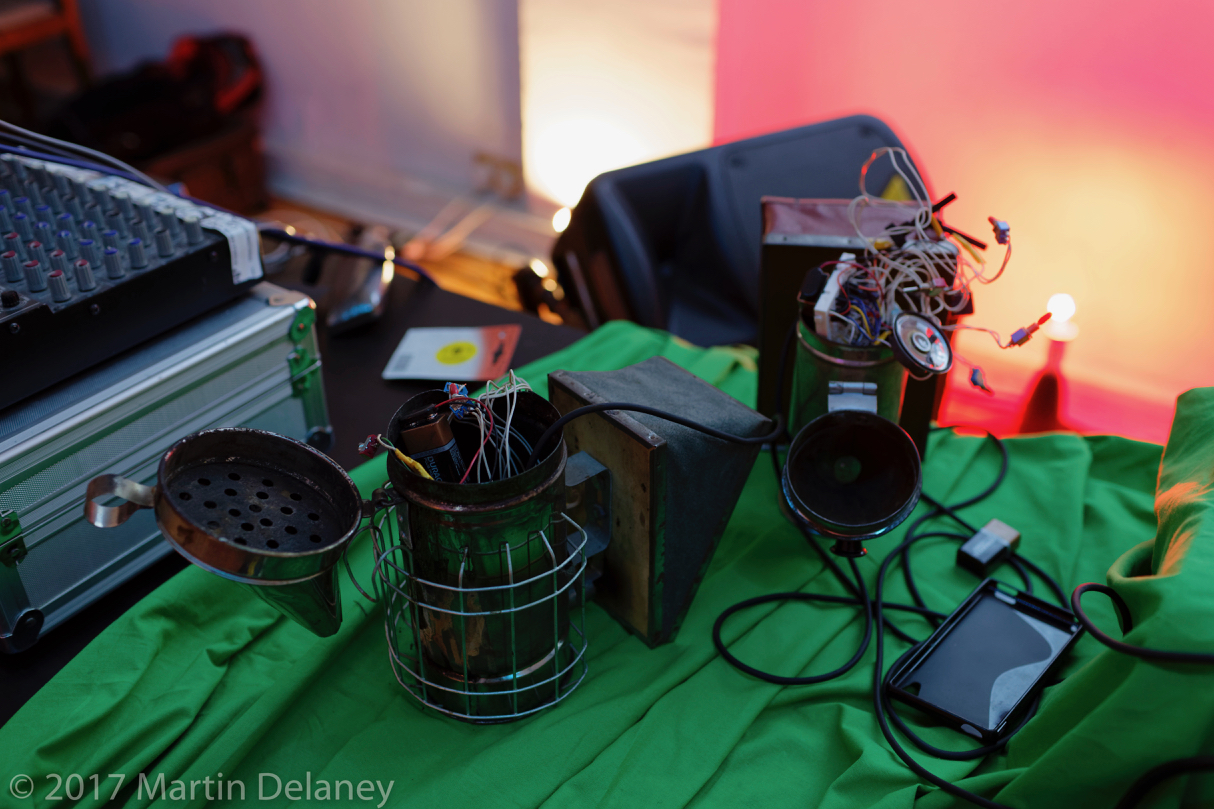 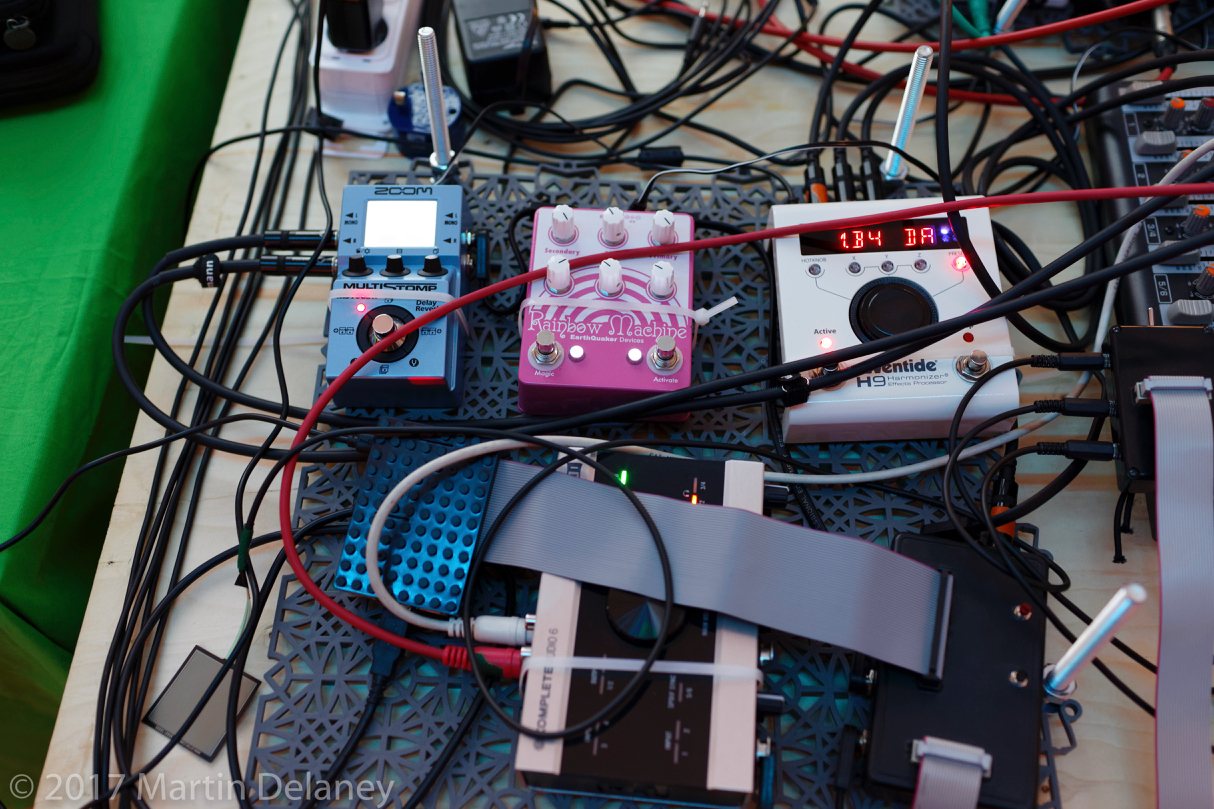 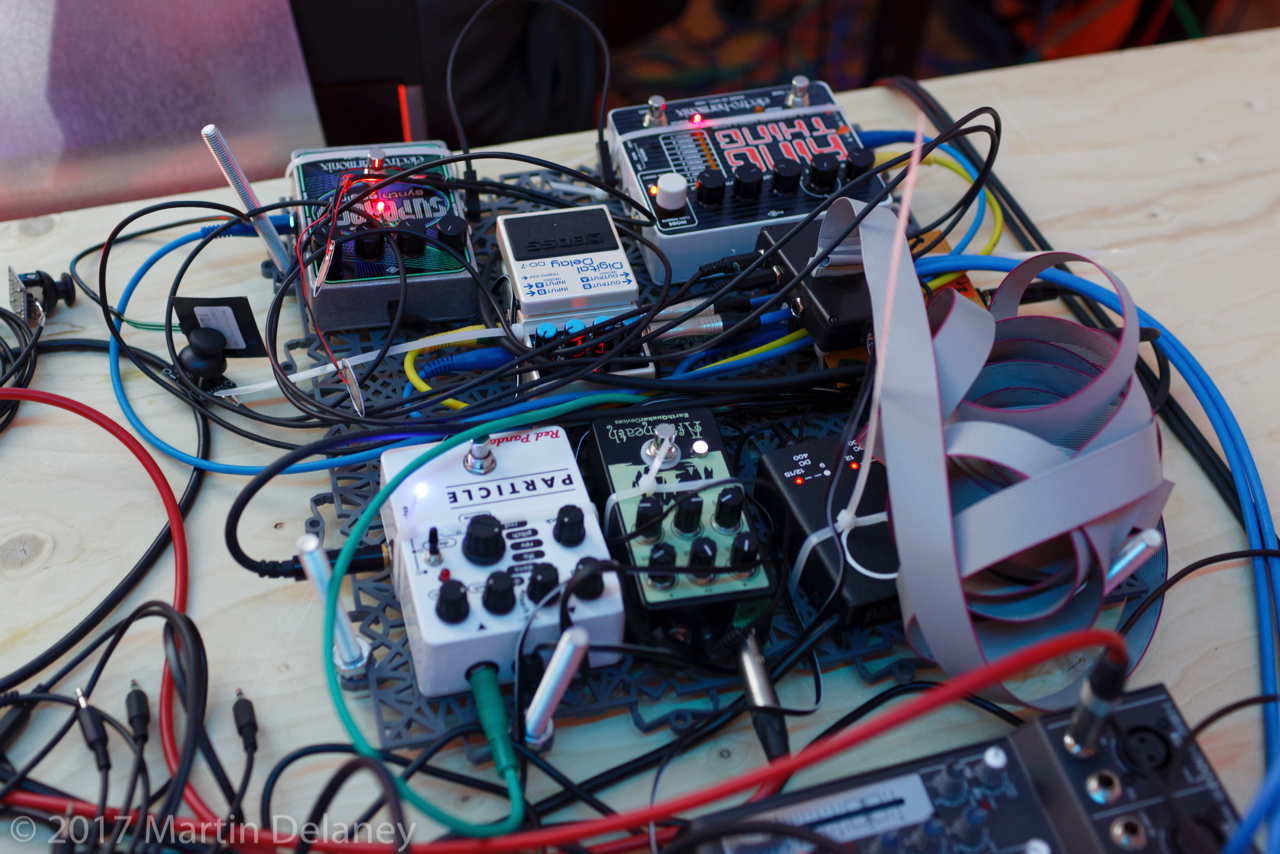 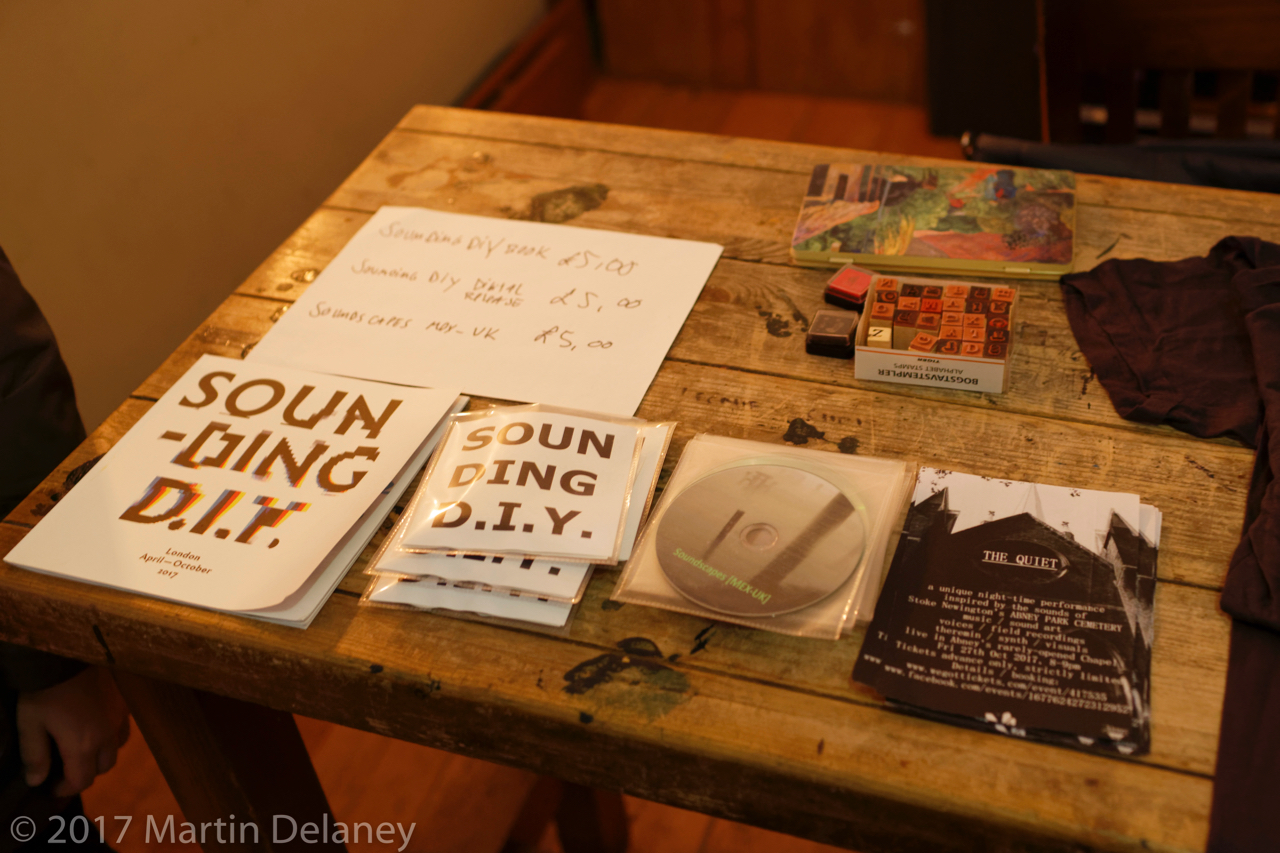